After winning Reserve Champion at the 1998 Stallion Show in ’s-Hertogenbosch, Namelus R showed great promise for the future. He has fully met the high expectations set for him as a breeding stallion, as evidenced by his preferent status.

Namelus R sires many black/black bay horses and no chestnuts. 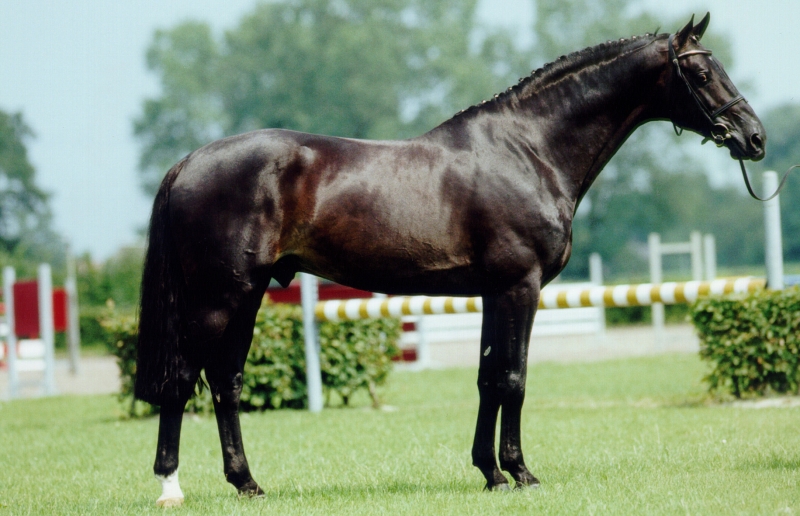 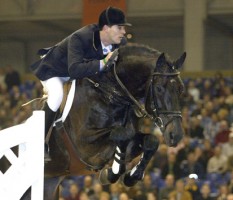