With its stunning look , the former ambassador of the Gucci house is the prototype of a modern horse. Vleut is an appealing blood made ​​sporty, lively stallion with great reflexes and technique. After a great sport career, he is about to continue to break through as top sire in breeding. Thanks to its exceptional maternal line. Vleut is BWP-elite.

Vleut is a son of the world most famous stallion Quick Star. Quick Star won several World Cup classes and Grand Prix but his finest victory remains in the Grand Prix of Aachen in 1994. On his mother's side Vleut carries blood of stallion Cantus which is world famous as the father of Calvaro and Come On . The grandmother is the famous mare Audi's Jikke . She won with Eric van der Vleuten numerous Grand Prix , World Cups and Nations Cups. In 2004 the mare was 10th on the world ranking list. 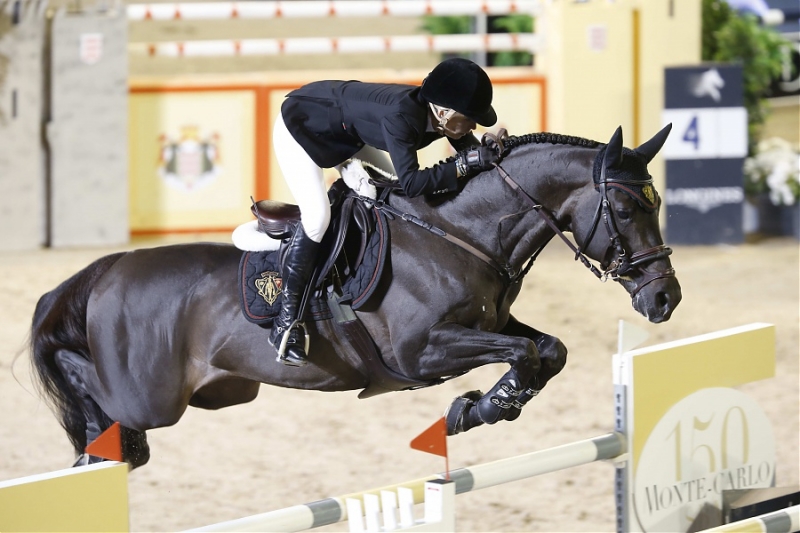 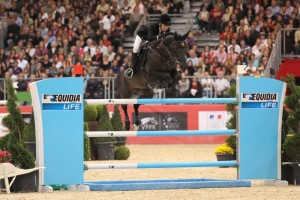 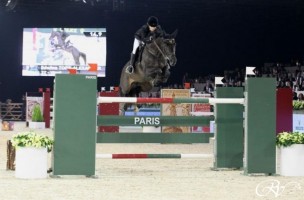 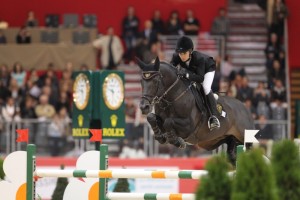 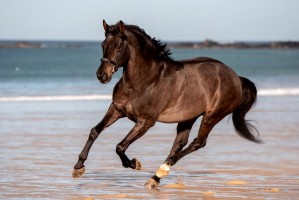 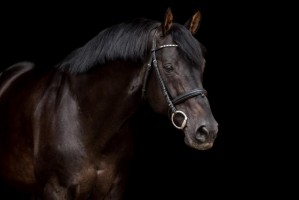