Van Gogh is by the superb Preferent stallion Numero Uno. Numero Uno proved himself as a competitor, and now continues to prove himself as a formidable sire of jumpers.\r\n\r\nVan Gogh’s damline originates in the mare Miesje. In addition to his successful full sisters, this breeding family produced several international show jumping and dressage horses. Some examples are the spectacular jumper Der Senaat III (Abdel Said) and the impressive KWPN stallion Charmeur (Emmelie Scholtens).\r\n

Van Gogh was the undisputed KWPN performance test champion of 2005. This son of Numero Uno was not only rewarded for his great jumping skills but also his fantastic movement. Take-off and technique were rewarded with 8.5, scope with 9.0 and his increadible canter with 9.5. The stallion performance test report states that Van Gogh shows strong movement in walk, trot and canter, that he jumps with a good take-off and develops lots of scope.

He is currently competing successfully at international Grand Prix level under German lady rider Caroline Müller. Together they have had good results at shows such as Balve (GER), Verden (GER), Bonheiden (B), Pfrorzheim (GER) and Spangenberg (GER).

Van Gogh’s offspring are known by their appealing types, good movement, rideabilty and excellent jumping skills. The 3 year old mare Folinda won the free jumping competition in Saasveld (The Netherlands) with the judges giving her 50 points, including a 9 for technique. While the 4 year old mare Ereprijs scored the highest points at the EPTM mare performance test at Sleen (Netherlands) and got a 8.5 for scope and rideability. Her full sister Duizendschoon became mare champion at the mare test in Overijssel and reached the fifth place during the national mare test when she was 3 years old.  During the World Championships for Young Horses in Lanaken Belgium the Van Gogh mare Calimera, and her rider Marcel Willems, won the silver medal in the final for 6-year-old showjumping horses. 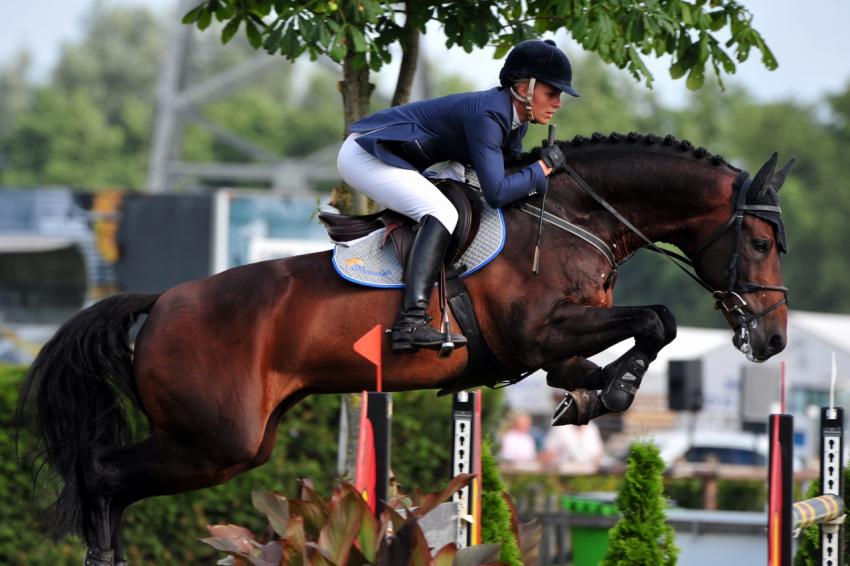 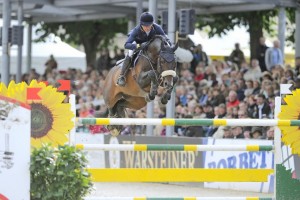 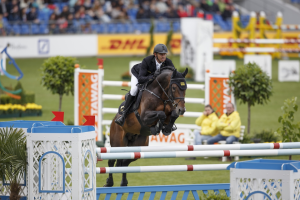 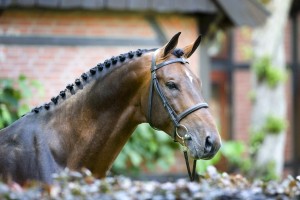 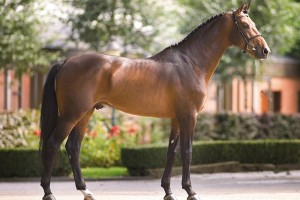