The Best French, Holsteiner and Dutch blood in 1 stallion: UNTOUCHABLE 27

Untouchable has by Lors La Loi II the blood of the French top breeding stallion Papillon Rouge (v. Jalisco B). Hors la Loi II jumped at international level under Rodigro Pessoa and descends directly from the Bourree bloodline (SF 32/33). On mothers side we find in the first place the founding father Heartbreaker. The grandmother (Chablis) is a daughter of the double Olympiad participant Carthago which has emerged after his sporting career as a topstallion. Untouchable comes from the super Holstein tribe 18A2

Untouchable is "the best". His jumping quality is extraordinary and he has blood, length and much respect. 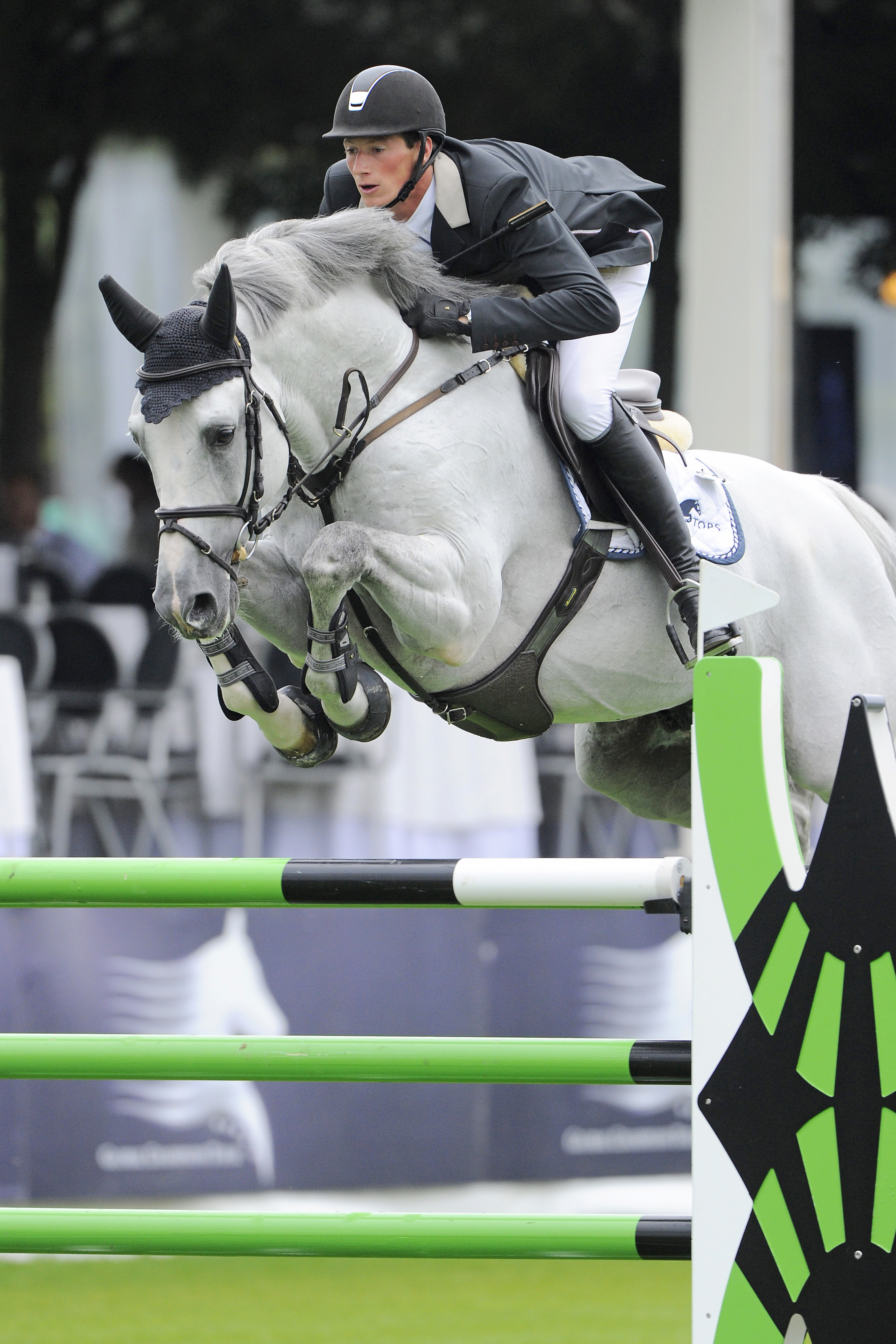 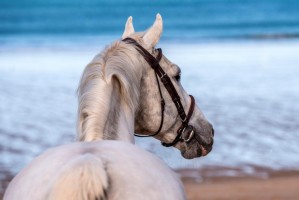 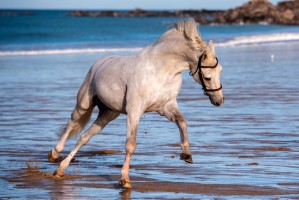 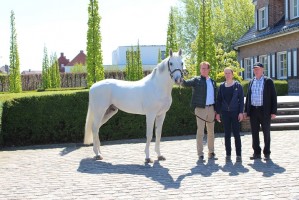 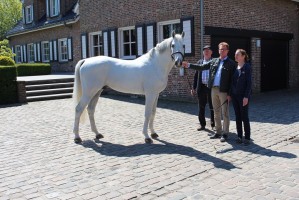 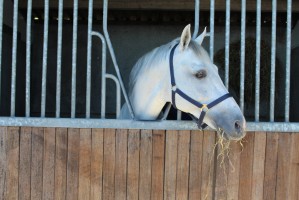