Dutch Capitol descends from the world famous progenitor Capitol I and the mare Z-Rebella, a daughter of Rebel I Z (Ramiro Z x Almé Z x Heureka Z) out of the Holsteiner performance line 429.
Dam Rebella herself jumped successfully at international level with Leon Thijssen. Granddam H-Lorenza (Ladykiller xx) is none other than a full sister of the influential Holsteiner foundation sire Lorenz. This Ladykiller son produced a large number of international showjumping horses of which Everest Oyster, The Girl Next Door, Wiebe P and Limerick W are the most famous.

Dutch Capitol was approved by Studbook Zangersheide at the age of three. At the age of five Dutch Capitol took part in the World Championships for young horses in Lanaken. At the age of seven Dutch Capitol won a series of competitions at 1m40 level and was one of the most successful show jumpers of his generation. From the age of eight Dutch Capitol jumped at international level with no less than three different riders. On his impressive list of achievements we see among others placements at the WC in Hoofddorp, the WC for Young Riders in Lisbon and at the CHIO in Den Bosch, Leeuwarden and Neustadt. Dutch Capitol also won the puissance in Malmö with a height of no less than 2m15.

Up to and including the year 2000 53 descendants of Dutch Capitol were registered. No less than 25% of this group of offspring achieved results in the national and international showjumping sport. With this unprecedented high percentage Dutch Capitol belongs to the best inheriting sons of Capitol I within the European showjumping horse breeding. 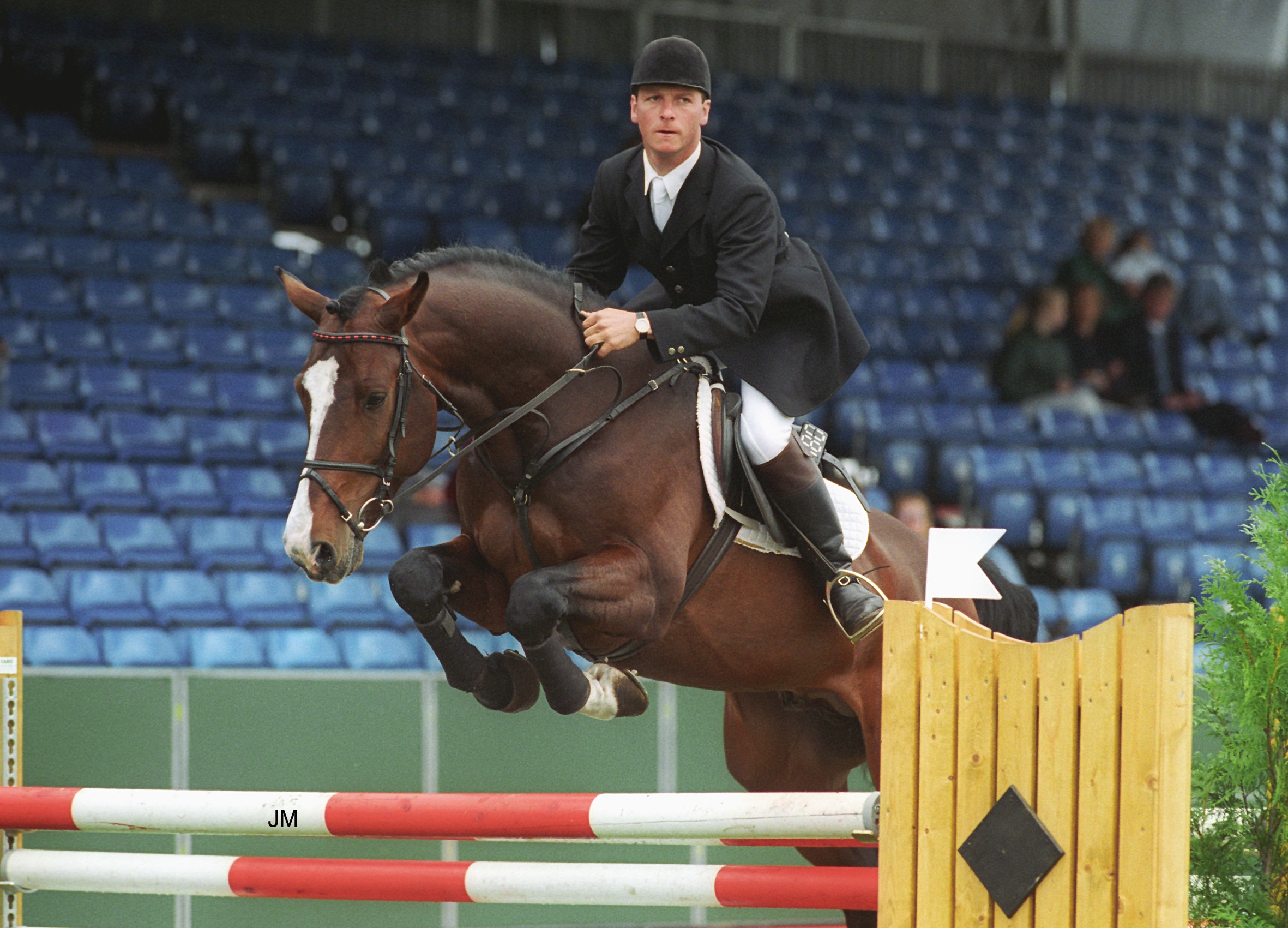