strong performing jumper stallion with extra class. Full of ambition and a willingness to perform, Catoki had a brilliant season in 2006 with many first and other places in national and international advanced level competitions. He became Weser-Ems Champion with Gerd Sosath and the two then won the Grand Prix of Rastede. Catoki had already done outstandingly well as a five and six year old by placing in the Bundeschampionat final – in 2003 he was Reserve Champion – which put him at the center of attention.

Catoki passes on his strong type and ability to perform. From his very first crop, Carrioco was licensed and awarded a premium at the Holstein approval and in 2006 another son was licensed in Holstein.

Catoki's sire, Cambridge, was the 1993 Vice Bundeschampion and won numerous advanced level tests. On the dam's side you find a Silbersee son, Silvester, who became immortal as Ellen Bontje's international dressage ace. This mare family is used to success and is distinguished by mares whose sons were licensed in every generation: Catoki's dam, Bilda, is also the dam of Casco Z, the granddam, Vordula, had two licensed sons - Lago and Laurenz (Holstein Verband) and the great granddam, Limburg, produced the winner of the 1982 Holstein approval, Rocadero. Catoki is also closely related to Chalan 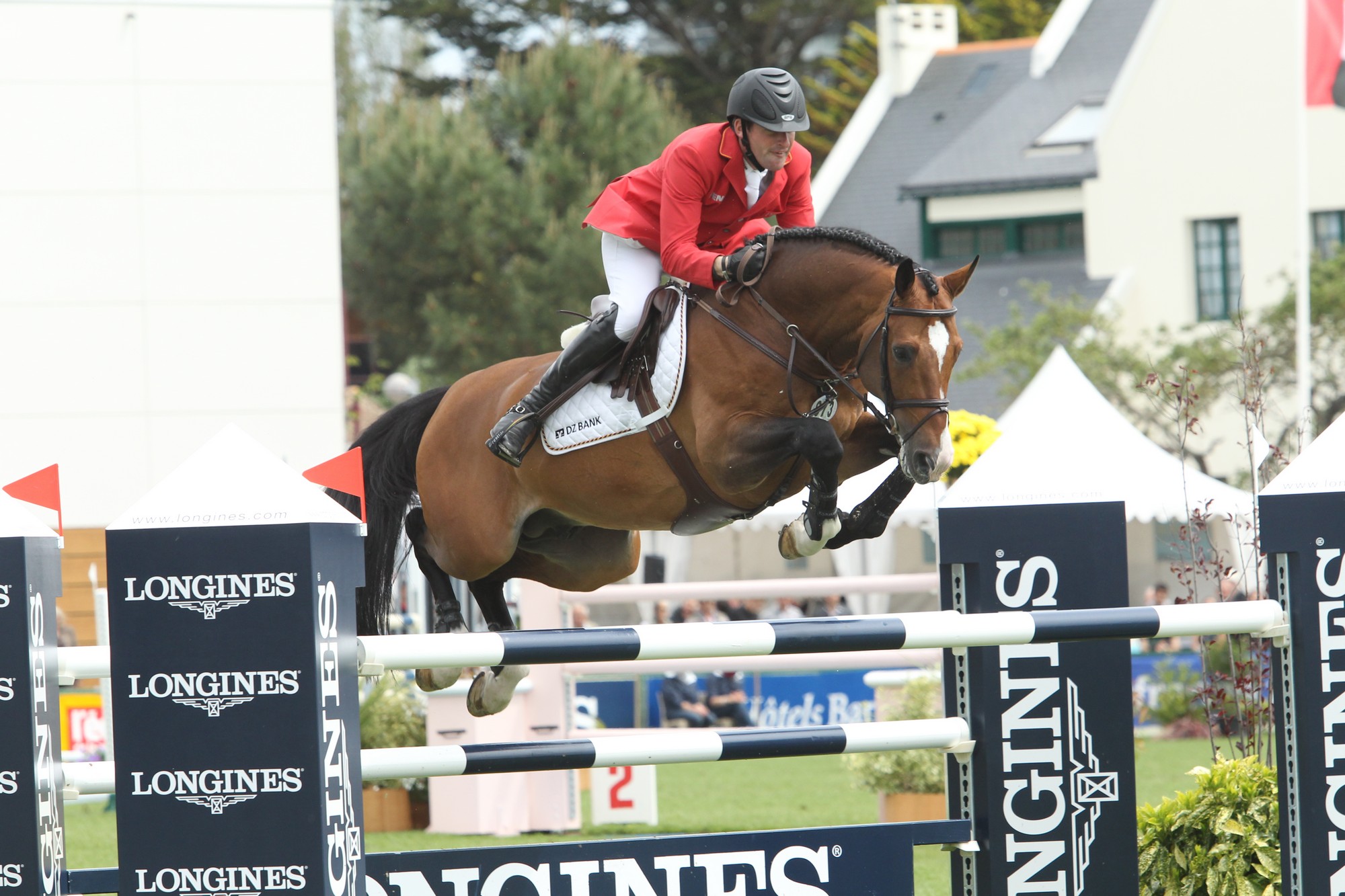 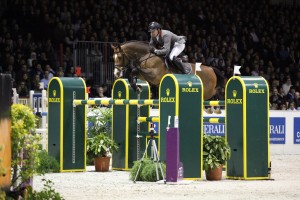 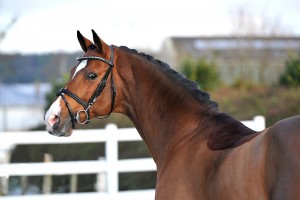